Best Bar None – Raising the bar

Best Bar None (BBN) is a national award scheme supported by the Home Office and aimed at promoting responsible management and operation of alcohol licensed premises. The aim of BBN is to reduce alcohol related crime and disorder in a town or city centre by building a positive relationship between the licensed trade, police and local authorities.

Sheffield’s scheme is now in its sixth year with 59 accredited premises. In 2009 the scheme was limited to premises in the city centre, however in 2013 the scheme was extended to include Ecclesall Road (up to the Hunters Bar roundabout) and Sharrowvale Road.

The Best Bar None scheme demonstrates that the city’s venues care about Sheffield and its inhabitants. It is managed by Sheffield Drug & Alcohol Coordination Team on behalf of Sheffield Council.

Once a venue applies to be accredited, Best Bar None assess the gaff against four criteria which are based around the four licensing objectives.

Cllr Mazher Iqbal, Sheffield City Council’s Cabinet Member for Communities and Inclusion, said: “The Best Bar None scheme helps promote responsible drinking. Everyone involved isn’t just delivering a good service to their customers, they are also helping to drive down antisocial behaviour and crime, too.” 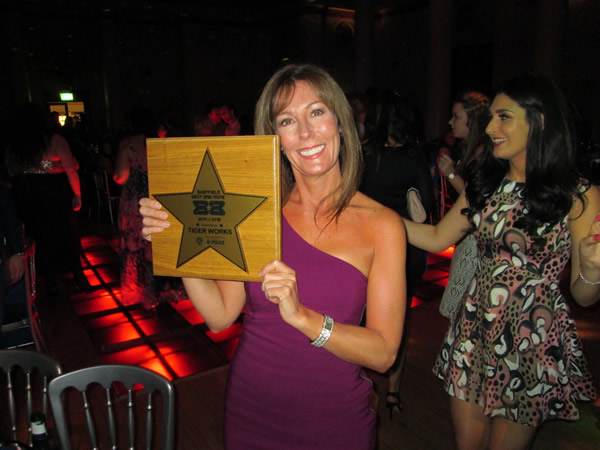 For the latest Ecclesall Road bars information, including events, details and area map.

Sheffield City Centre has a variety of bars on offer for all tastes and occasions. Areas include the popular West Street, Division Street, Leopold Square and St Paul's.

This tool provides information on cookie usage and management.

By using this site we will assume you are happy to continue. Read more.

This site uses cookies to provide essential functions for the running of the site.

We also use non-essential cookies for social media, and site usage reports, which helps us to make site improvements. Only anonymous information is stored by cookies on this site.

I'm happy with this.